Welcome to the Puffin Magic Foundation

James became a quadriplegic as a result of an accident in Zambia while travelling around Africa. On the 1 November 2008, while waiting to go Tiger fishing on the mighty Zambezi River, on a very hot day, James merely fainted whilst sitting on a stool, falling backward onto hard sand. The result of this seemingly innocuous occurrence was catastrophic.... Read More...

The videos also feature some heart warming messages from his friends and gives an insight into the quest to make Peter Puffin a household name.

There are no upcoming events at this time. 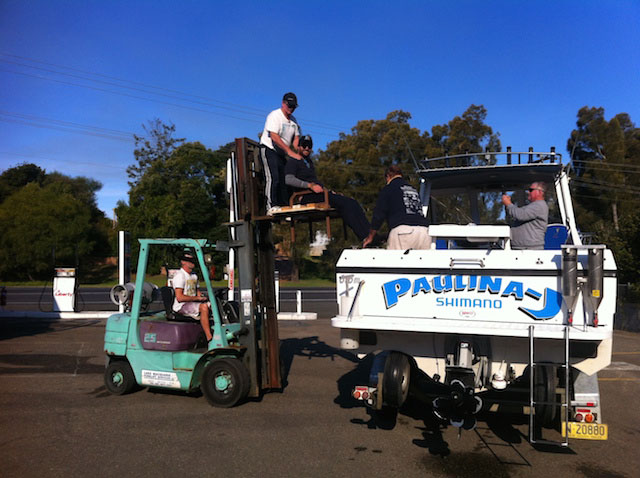 What were your highlights in 2015? What are you looking forward to over the next 12 months? Apart from the Puffin Magic Circus Ball on 19 March!!! As individuals and as a society we are in constant flux between reflecting and learning from the past and planning and prophecising about the future. For me, facing […] 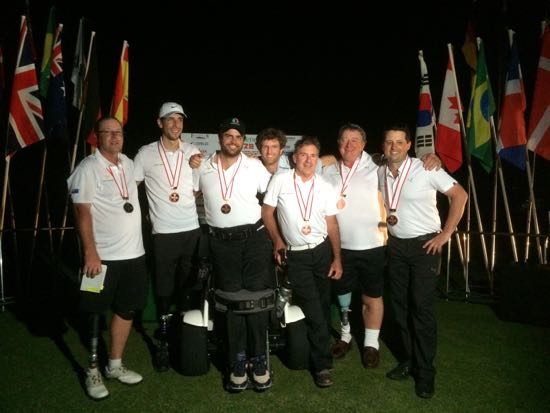 
A while between drinks

Ok so it has been a while between drinks… The best part of a year ago, a dynamic filmmaker Jefferson Grainger approached me to ask whether he could tell my story as part of a film festival called Focus On Ability. Following my humble acceptance, we went to work over 2 incredible days filming and […] 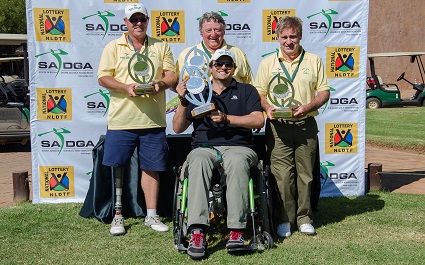 After 3 tight rounds, it all came down to the final hole, a par 5, between the South Africans and the Australians. Unbelievably, over the last four holes the Aussies managed to reverse a three shot deficit and claimed an incredible victory to win the first World Cup of Disabled Golf. For video click here.